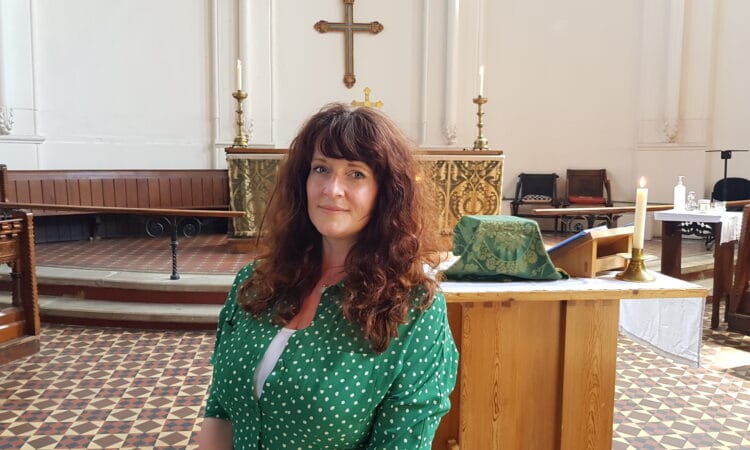 An OBE for Jemma Gilbert!

Many of the St Paul’s church family will already know this (there was a lot of applause at church a couple of Sundays ago!) but for anyone who doesn’t, this is the news that our own Jemma Gilbert has been awarded an OBE in the Queen’s birthday honours list.

Jemma is Transformation Director at the Healthy London Partnership, which is a group of healthcare organisations (including the NHS, Public Health England and London councils) working together to make London the healthiest global city.

She’s got the award for her amazing hard work in leading efforts to protect our city’s large and vulnerable homeless population during the pandemic. She brought a wide range of people and organisations together to do this, and succeeded in getting many rough sleepers into safe and secure accommodation. And this helped to keep COVID infection rates relatively low among the homeless population, compared to other world cities.

You can read more about Jemma’s work and what it’s achieved at the Health London Partnership website.

As Rev April said in Sunday’s service, it’s important that we recognise Jemma’s work as a church, because it’s something that has been motivated by her faith and it’s a real-life outworking of what Jesus said in Matthew 25 verse 40 “Truly I tell you, whatever you did for one of the least of these brothers and sisters of mine, you did for me.”

Jemma will talk to us about her work in church sometime in the next few months, probably around the time when she will receive her award in person. But let’s join again, as we did the other Sunday, to applaud Jemma’s work and what it means for the Kingdom of God. 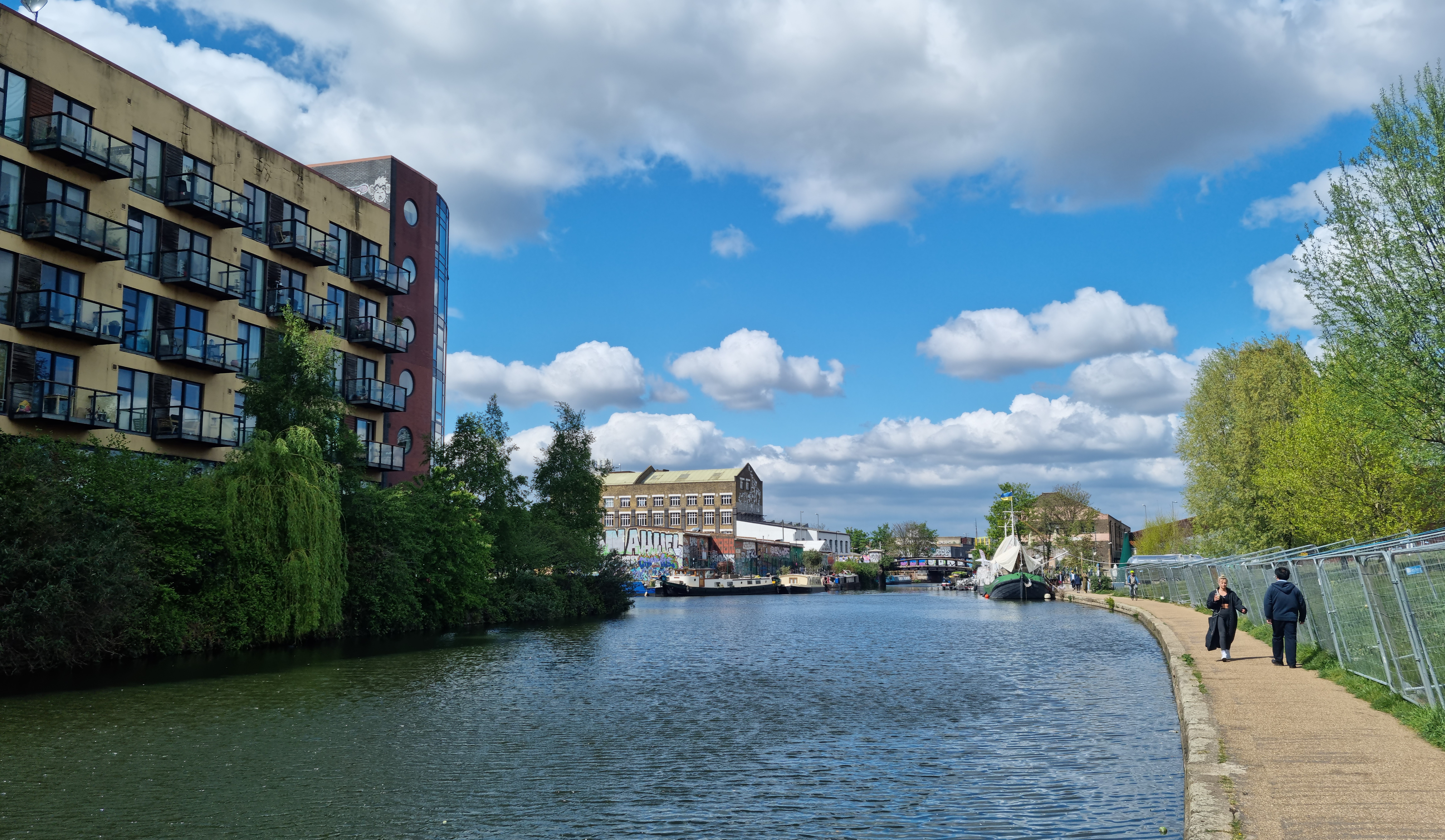 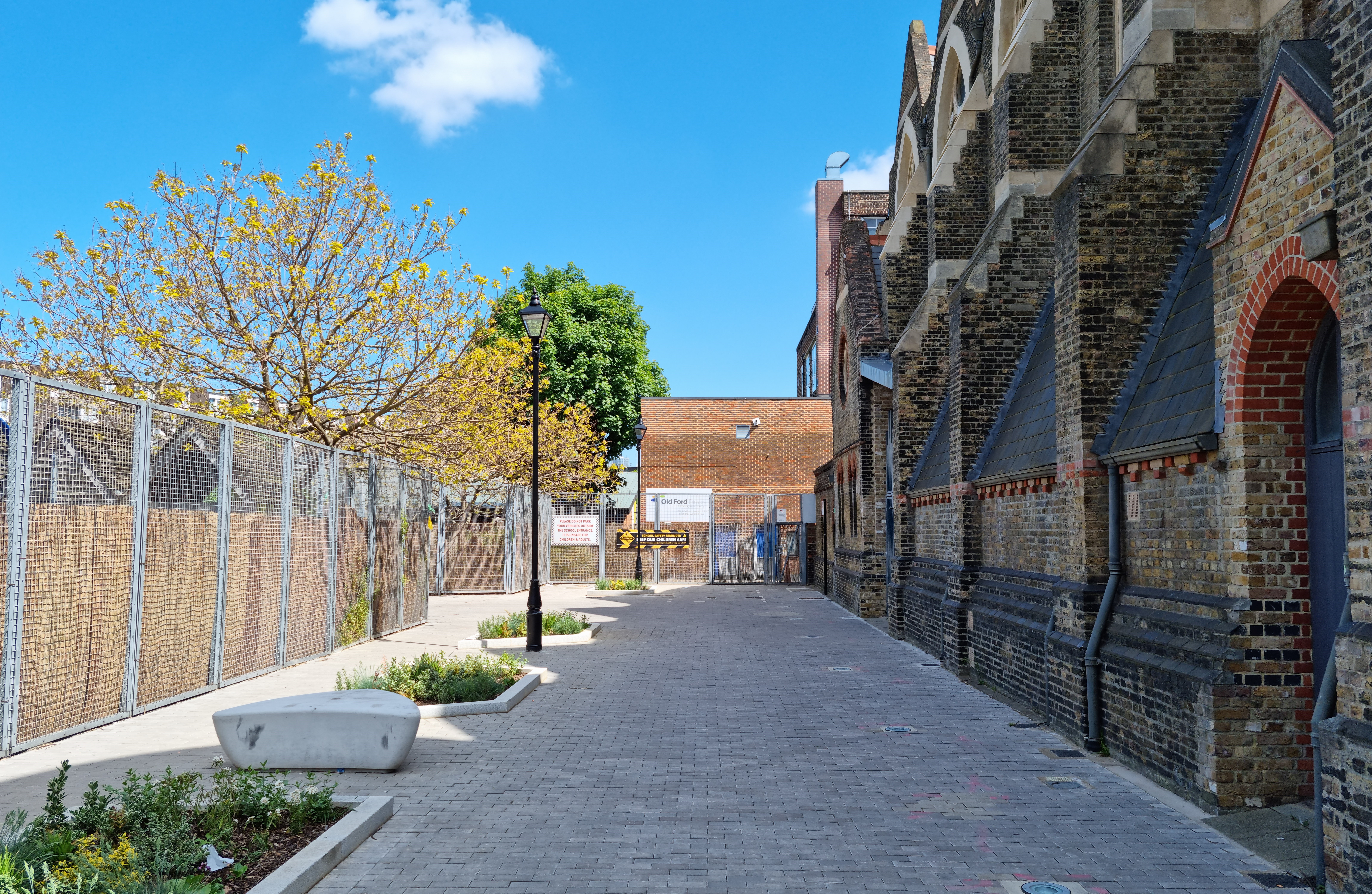