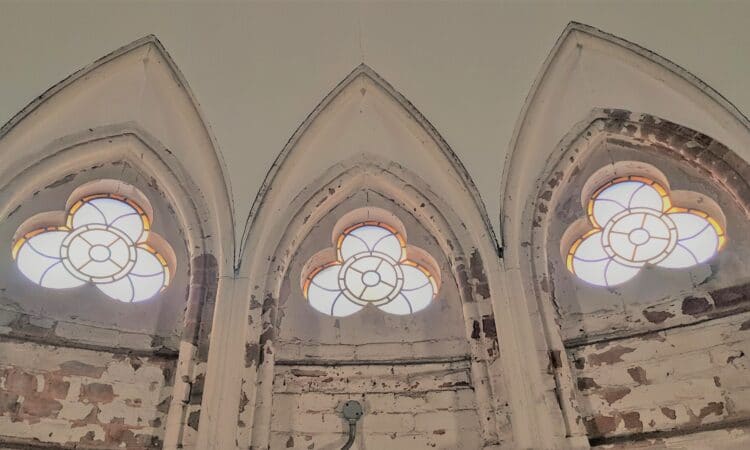 We are very happy to announce, on behalf of our patrons the Simeon’s and Hyndman’s Trust, and the Bishop of Stepney, that the Reverend Darius Weithers, who is currently assistant curate at Holy Saviour, Croydon, has been appointed to be the new vicar of St Paul and St Mark Old Ford. 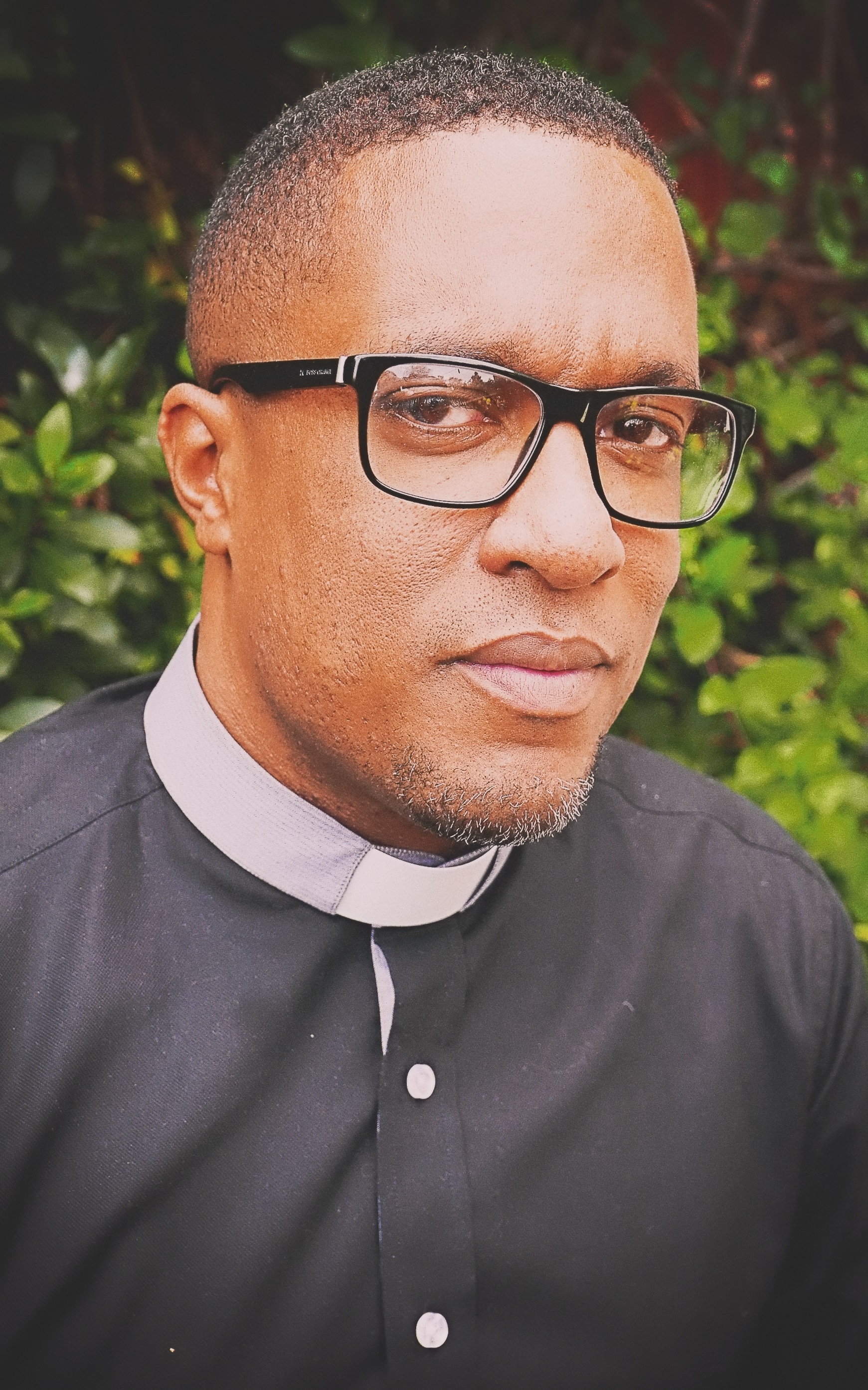 This is a tremendously exciting time for us as a church, and we praise God that we’ve been able to appoint Darius and have a new vicar starting at St Paul’s less than 10 months after James, our previous vicar left. This might seem like a long time to some people, but in Church of England terms, it’s not long at all!

There are so many people to thank, who have helped to make this happen. Starting with our patrons, who have helped to organise the whole recruitment process.  Then our Parish reps, Tim and Ceri who have worked with our two patrons (Simeon’s and Hyndman’s and CPAS), the Bishop of Stepney, and our area dean throughout the process. And thanks to everyone who was part of the interview process last month, including the many people from the congregation and staff team who took part in Zoom calls, garden lunches, and meeting the candidates.

But perhaps most of all, we want to thank everyone who has prayed throughout the whole process. Everyone who turned up to prayer meetings on Zoom and in the church, and those who just prayed a lot for us, particularly on the interview days. It was so good to know that the whole process was so supported by prayer. And we believe that God has answered these prayers, by making it clear to the interview panel that Darius is the right person to lead St Paul’s in the next stage of our life together.

Subject to completing the preliminary procedures (which are things like references and other related admin), Darius will be licensed to St Paul and St Mark Old Ford at the end of September, which will be when he officially starts as our new vicar. However, you will likely see him around before then, because he and his family will be moving into the vicarage over the summer and getting settled in before the licensing and everything getting started.

There’s so much more we could say just now, but it’s best we give Darius the last word. Here’s what he has to say about being appointed the new vicar of St Paul Old Ford.

“I just wanted to drop you a few lines to introduce myself. As you already know, my name is Darius Weithers (pronounced Withers). I’m married to Grace, and we have 3 beautiful girls: Amayah, Talia and Kaylah. Having been in the Diocese of Southwark since 2009, we are now based in Croydon, South London, where I served my curacy.

I come from a background in youth work, and I was in South East London for 7 years as a youth pastor, before God called me to ordained ministry. The city of London, in all its diversity and vibrancy, is at the heart of our story as a family. We love London, and we’re already falling in love with Bow. From the second I first set foot in the parish, I hoped God was calling us here.

So we’re excited about our move over the river, and joining in with the amazing life of St Paul Old Ford. I’ve been so impressed by everyone I’ve met through the interview process (you know who you are). I want to give a special shout out to Ceri, Tim, the PCC, the staff team and everyone else who put so much hard work into the discernment process.

I noticed that many of you were praying during the vacancy and even signed up to pray during the interviews themselves. When I found out about that, it both humbled and encouraged me. Please keep us in your prayers as we make the move into the parish, and settle the girls into new schools.

God bless you all.

Soon to be your new vicar, 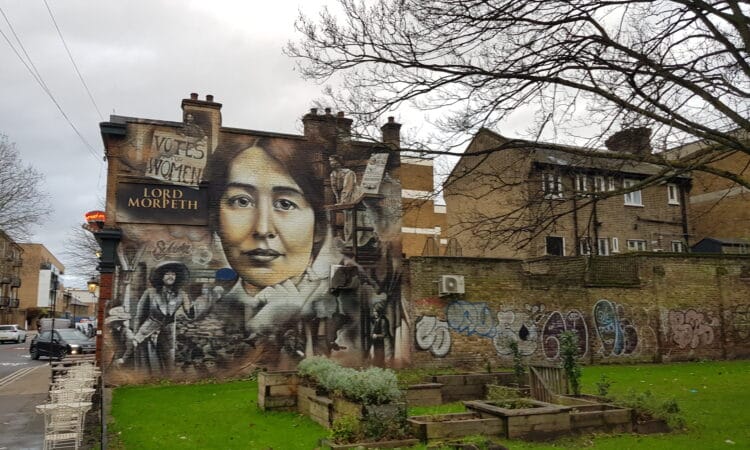 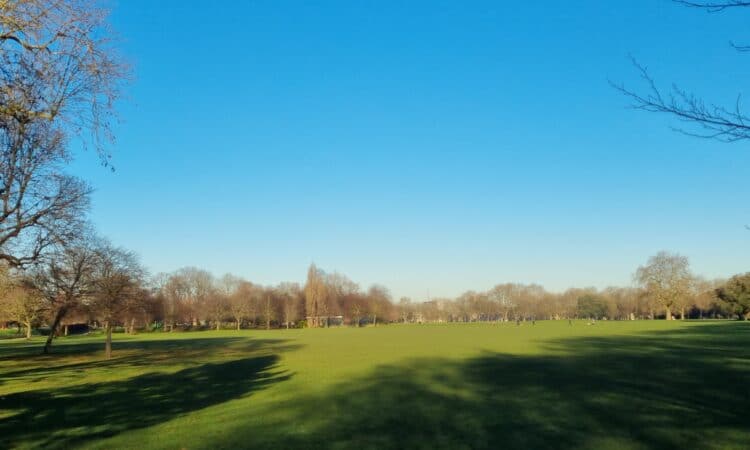 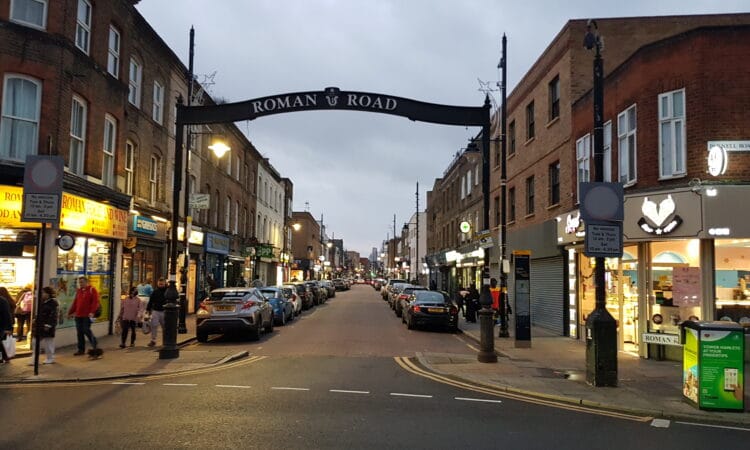