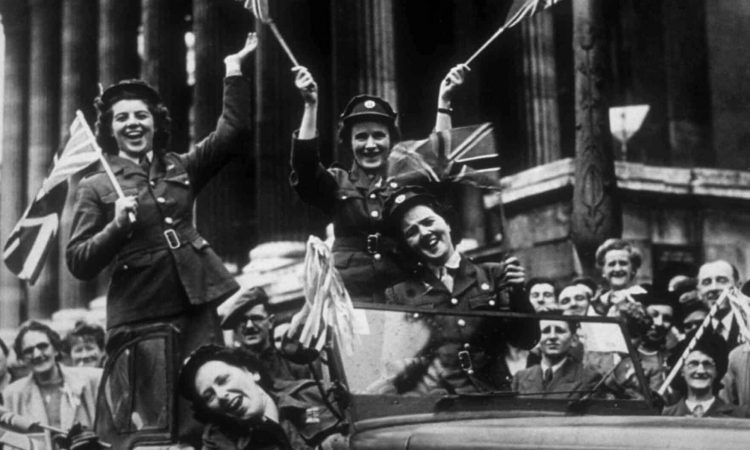 The nation remembered and celebrated VE day on the 8th May. Some of our church folk share some of their memories of VE day and the ending of the Second World War.

Ivy was in Antigua and still in school when the war ended. For her the war was somewhere far away. It was part of here geography classes. There was no rationing of food as most people had their own large vegetable gardens and fished everyday.  If there were farm animals, people would share the excess over what their family needed. Ivy’s uncle served in the war and came back to Antigua and was given a huge parcel of land and job for life with the government.

John was 15 when the war ended and already working at the foundry. He took over his older brother’s job when his brother went into the army, serving in Italy with the Grenadier Guards. His brother came home with wounded legs and couldn’t work as it required standing, so John kept working at that job making 1,3 farthings.

Mavis was 9 yrs old when the war ended and she remembers the great street parties for children. Despite rationing, everyone brought out a little food. Mavis’ mother gave her half a small loaf of bread to cut up and butter and sent her out to share it. One end of her street had been bombed and the children played on it all the time.

Joan was 12 when the war ended. Her family lived near Homerton Hospital at the time. Her school on Morning Lane was bombed out so they had to travel to another school but only went part of the day. She remembered just weeks before still going all the way to Liverpool Street station for shelter. If the bombers were really close they went into their cellar or a nearby shelter closer to the surface of the road which was more dangerous. Joan married in 1952 and there was still rationing going on in England. But her husband who also served with the Grenadier Guards got food coupons which helped them through that time.

We give thanks for the sacrifice of those during the war and for peace. 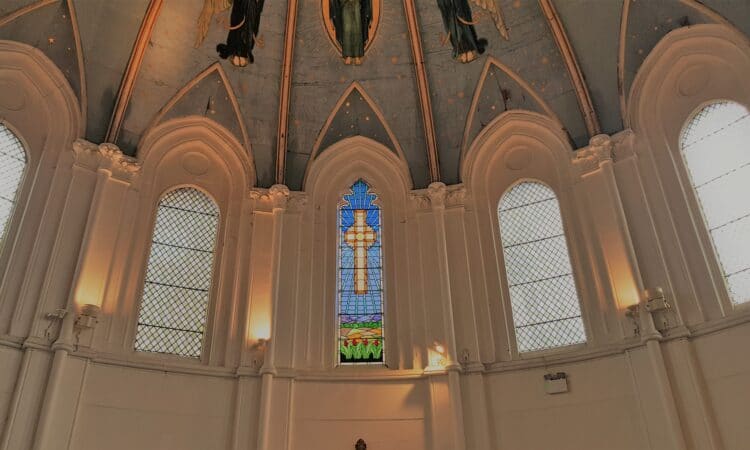 Join us for midday and evening prayer 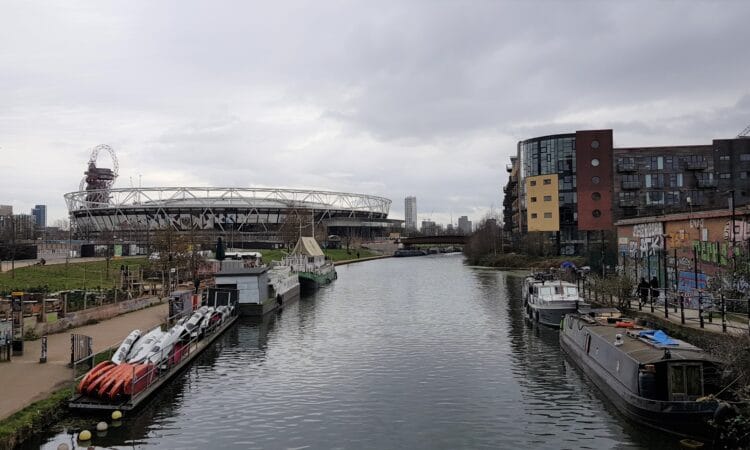